The problem of fish migration

Fish used to be able to migrate freely. Now they cannot. Sea level rise and land subsidence have made global water management more and more active. Barriers are being built to protect people and their habitats, and running water is being used as a source of energy.

Guidelines and goals have been set that endorse the problem of declining fish populations.

Water Framework Directive
The Water Framework Directive (WFD) requires EU member states to adopt river basin management plans (RBMP) once every 6 years. The current RBMP runs from 2022 to 2027. On the main fish migration routes in the Netherlands alone, there are more than 1,100 fish migration barriers to be resolved in this period. The Minister of Infrastructure and Water Management is ultimately responsible for this requirement, but provinces, water boards and municipalities are also involved. 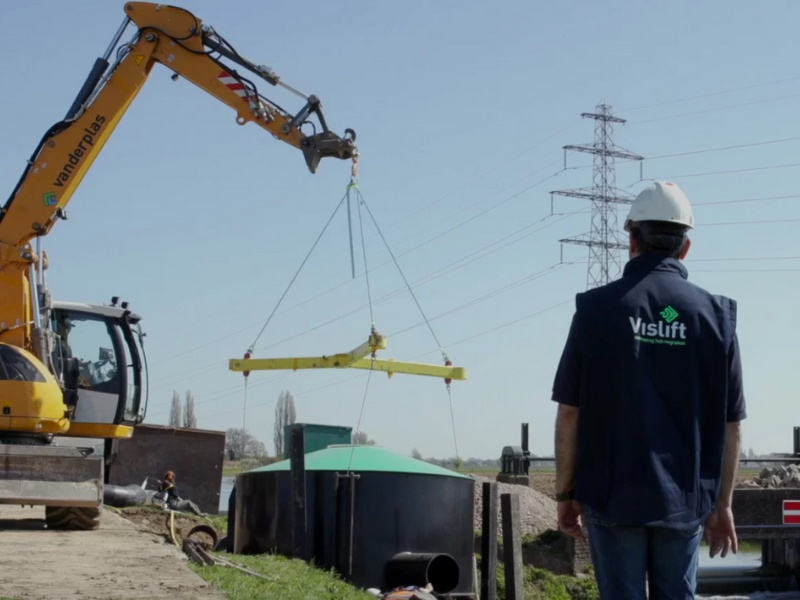 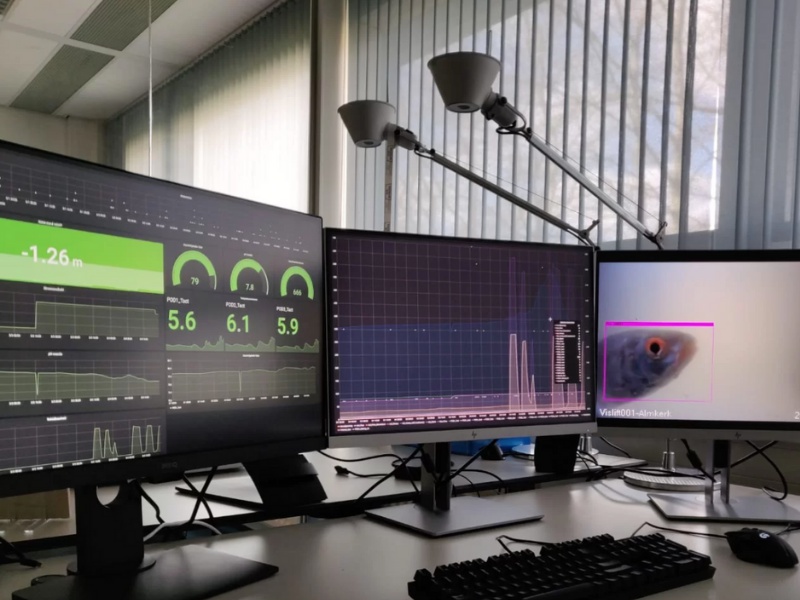 The mission of Vislift
Our mission is to actively contribute to welfare and ecology by making fish-oriented knowledge and insight accessible through an innovative open fish migration platform.